Listening to Diverse Voices, Speaking the Language of Democracy

The Mark and Heather Rosenker Center for Political Communication and Civic Leadership at the University of Maryland unites research, education and public engagement to foster democratic communication by a diverse people.

The Center for Political Communication & Civic Leadership launched in September of 2001, approximately two weeks before 9/11. The Center’s first event featured an opportunity for the UMD community to come together to talk about the impact of the tragedy on students, staff, and faculty. It included community members who lost loved ones in the attacks, students from the Middle East, students from UMD’s ROTC program, experts in U.S.-Middle East policy, Democrats, Republicans, and Independents, as well as religious leaders from local Mosques and Synogogues. Since its launch, the Center’s activities have worked to enhance and examine productive engagement across a diversity of public humanities projects. Dr. Shawn J. Parry-Giles has served as the Center’s director since its launch. 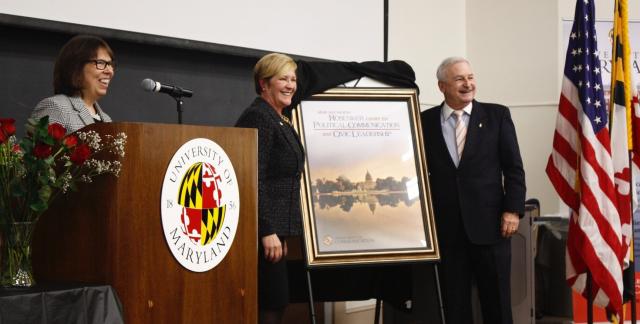 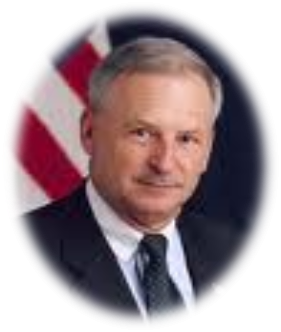 Mark V. Rosenker is an alum of the Department of Radio, TV, and Communication at the University of Maryland, where he was also a cadet in the Air Force ROTC. He is a retired Major General in the Air Force Reserve, and a graduate of the Air Command and Staff College and the Air War College. General Rosenker served as the Deputy Assistant to the President and Director of the White House Military Office and as the 11th Chairman of the National Transportation Safety Board (NTSB) under the George W. Bush administration. He has also served as the Electronic Industries Alliance Vice President of Public Affairs, the Boards of Sequa Corporation, the Aerospace Industries Association, the Community College of the Air Force, and the FLYHT Aerospace and Lattice Corp. Board. He has worked in the Department of Interior, the Federal Trade Commission, and the Commodity Futures Trading Commission. Most recently, the Governor of Virginia appointed him to the Washington Metrorail Safety Commission. He is also President of the Transportation Safety Group LLC. He appears regularly on CBS News and WTOP radio to offer expert commentary on transportation issues. Mr. Rosenker has received numerous awards and decorations, including two awards of the Air Force Distinguished Service Medal and a Legion of Merit, the National Safe Boating Council’s Confluence Award (twice), and the National Association of State Boating Law Administrators (NASBLA) award. 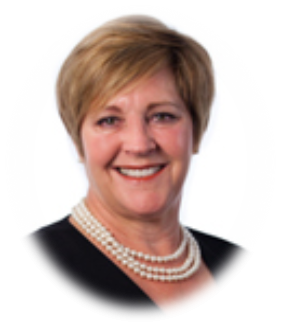 Heather B. Rosenker graduated from the University of Denver with a B.A. in Mass Communication. She is currently the President and Founder of HBR and Associates, LLC. She was formerly the Director of Public Policy and Government Relations Communication for General Motors, as well as directed the GM Foundation Strategic Communications Operations. She has worked in public relations at Fleishman-Hillard International Communications and built and managed communications and public affairs operations. Most recently, she co-led that firm's Global Security Practice and managed teams for a number of Department of Homeland Security programs/agencies (US VISIT, FEMA and ICE's Secure Communities). She has served in senior management at the Transportation Security Administration, was a Senior Executive at the Internal Revenue Service, and an Executive Director at the Federal Advisory Commission on Electronic Commerce. Moreover, she has served in the White House on the Council on Environmental Quality, as Press Secretary in New Jersey for President Reagan, as a Press Advance Volunteer at the White House for the Reagan presidency, and on the re-election campaign for Governor Tom Kean of New Jersey. Heather Rosenker is a seasoned, accomplished strategic communicator experienced in the federal, state, association and corporate communications arenas.

This report was produced by the Political Advertising Resource Center (PARC) of the Rosenker Center for Political Communication and Civic Leadership at the University of Maryland. The report synthesizes an analysis of ads produced by women challengers running in the 2018 midterm elections. Researchers (Ph.D. students and a faculty member) studied the advertisements by women running for the U.S. House of Representatives, the U.S. Senate and to serve as governors of their state. The ads produced by women challengers in our study reinforce the entrenched divide facing the country, especially relating to depictions of women’s equity, constituent diversity and national unity. As irreconcilable as these divides seem, the ads also share more in common than many might expect, with a focus on the strength of the individual candidates, a valorization of the local community and a belief in a flawed government. These commonalities, we posit, provide at least a glimmer of optimism amidst the deep-seated pessimism that pervades contemporary politics.

This report was produced by the Political Advertising Resource Center (PARC) at the University of Maryland. The report synthesizes a content analysis of the 2016 presidential candidates, Hillary Clinton and Donald Trump. Researchers (Ph.D. students and a faculty member) coded the advertisements from Hillary for America, Donald J. Trump for President and two Super PACs – Priorities USA Action and Rebuilding America Now. The results demonstrated that the 2016 campaign ads represented a referendum on the character of the candidates. Both the Clinton and Trump campaigns, as well as their Super PACs, attacked the opposition through appeals to fear and anger. The report concluded that the character attacks of the 2016 campaign ads could make governing difficult no matter the outcome of the election.

A summary of this report was published as an article in The Conversation on November 16, 2016. The article was republished by various new sources, including The Huffington Post, The San Francisco Chronicle/SFGate, The Associated Press, The Houston Chronicle and EconoTimes.

Associate Dean for Research and Programming, College of Arts and Humanities