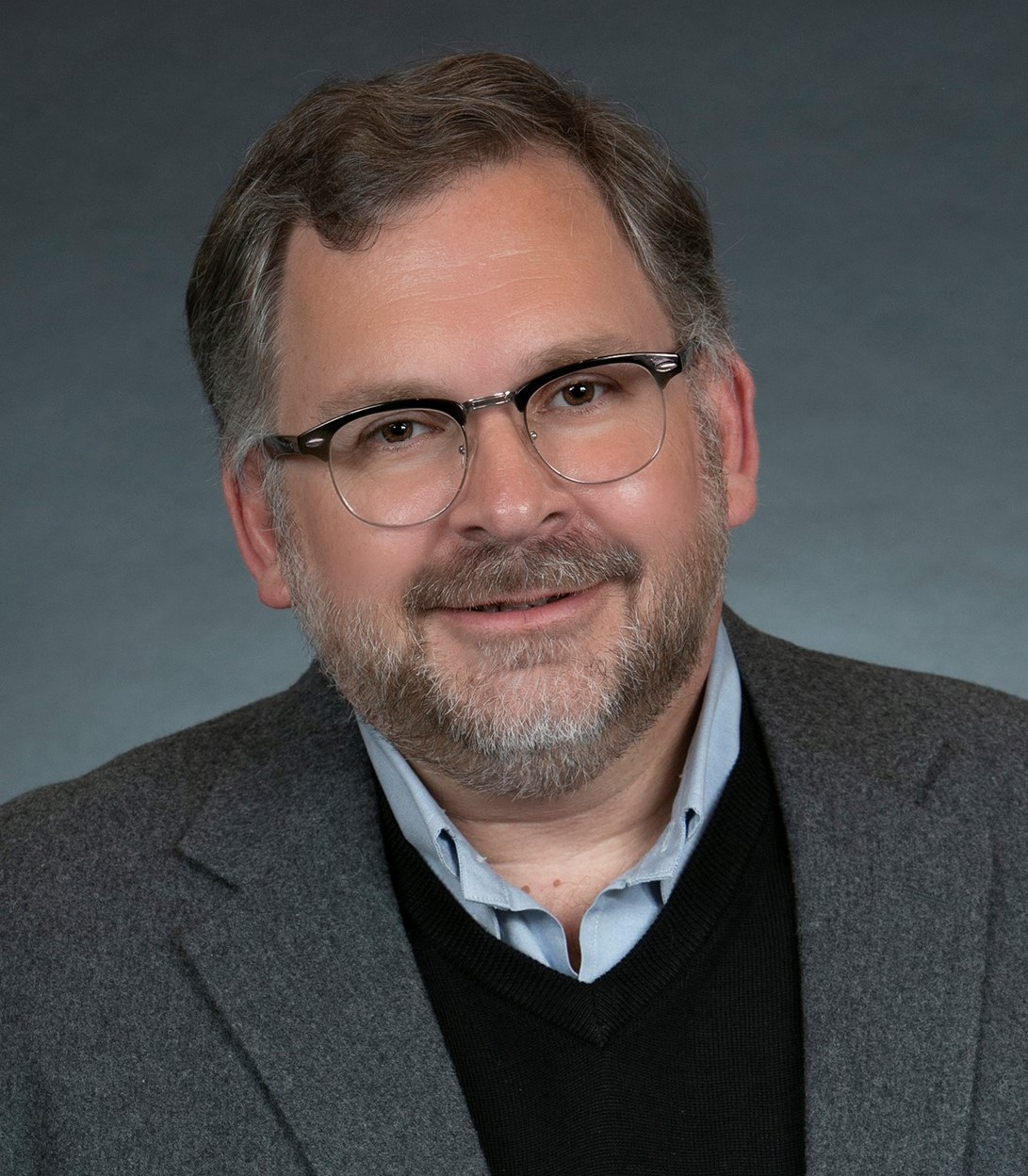 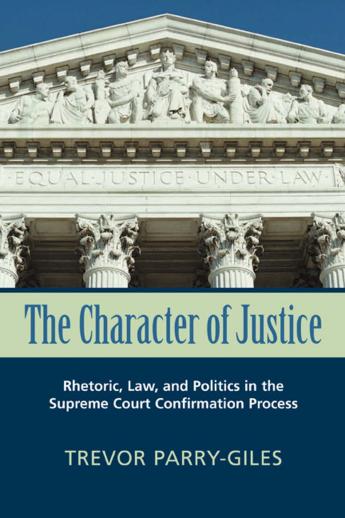 Dr. Parry-Giles’s research and teaching focus on the historical and contemporary relationships between rhetoric, politics, law, and popular culture. He is the award-winning author or editor of four books, including The Character of Justice: Rhetoric, Law, and Politics in the Supreme Court Confirmation Process and The Prime-Time Presidency: The West Wing and U.S. Nationalism (with Shawn J. Parry-Giles). His research has appeared in the Quarterly Journal of Speech, Rhetoric & Public Affairs, Presidential Studies Quarterly, the Journal of Popular Film and Television, Celebrity Studies, the Journal of Communication, and elsewhere. Dr. Parry-Giles is a Distinguished Research Fellow and a Distinguished Teaching Fellow of the Eastern Communication Association. In 2019, Dr. Parry-Giles received the University of Maryland's Graduate Faculty Mentor of the Year Award.

Dr. Parry-Giles is a frequent commentator about contemporary and historical political communication and has appeared on C-SPAN's Washington Journal, the NBC Nightly News, Maryland Public Television, CCTV, and all the network affiliates in Washington, DC. He is quoted often in political news coverage, including in the Washington Post, the New York Times, Politico, USA Today, the Wall Street Journal, and elsewhere. In addition, Parry-Giles has been interviewed by the BBC, Minnesota Public Radio, New Hampshire Public Radio, Utah Public Radio, Wisconsin Public Radio, WAMU (NPR--Washington, DC), and WYPR (NPR--Baltimore, MD), among others.

Current research projects include exploring the role of image and character in U.S. political discourse and political judgment, the depictions of the U.S. presidency in popular culture, critically tracing the history of American presidential campaign rhetoric, and examining the Cold War rhetorics of geopolitical change and anxiety in contemporary popular culture.

Envisioning a Remembered Future: The Rhetorical Life and Times of The Manchurian Candidate

This article explores the rhetorical life and times of “the Manchurian candidate” in America’s rhetorical/political culture.

The essays in Public Address and Moral Judgment consider the powerful role of public discourse in the constitution of a moral code for the American people.

The essays in Public Address and Moral Judgment, on topics ranging from WWII propaganda to the civil rights rhetoric of President George H. W. Bush to the photographs from the Abu Ghraib prison, consider the powerful role of public discourse in the constitution of a moral code for the American people.

The Character of Justice: Rhetoric, Law, and Politics in the Supreme Court Confirmation Process

The Character of Justice points to the centrality of the Supreme Court confirmation process to the ideological constitution of the American system of democracy and law.

For much of American history, Supreme Court nominations attracted little public attention. The rancorous public hearings that characterize contemporary confirmation struggles were unheard of prior to the twentieth century. Today, except for presidential campaigns, no single constitutional event produces more controversy and interest than the nomination of a Supreme Court Justice. The intense scrutiny of this process is not surprising, as the Court addresses profound issues of civil rights and liberties, constitutional law, and economics policy, and the power of one vote is considerable. As it has done so many times before, regarding Bush v. Gore, the Supreme Court in 2000 inserted itself into a critical and ongoing national debate. Slavery, property rights, abortion, individual privacy, freedom of religion—all of the great issues that have confronted the United States have come before the Supreme Court for resolution. Judicial philosophies, plus ideological formation for American conceptions of law, justice, and democracy are rhetorically important.

The Prime-Time Presidency: The West Wing and U.S. Nationalism

The Prime-time Presidency presents a detailed critique of The West Wing rooted in presidential history, an appreciation of television's power as a source of political meaning, and television's contribution to the articulation of U.S. national identity.

Contrasting strong women and multiculturalism with portrayals of a heroic white male leading the nation into battle, The Prime-Time Presidency explores the NBC drama The West Wing, paying particular attention to its role in promoting cultural meaning about the presidency and U.S. nationalism. Based in a careful, detailed analysis of the "first term" of The West Wing's President Josiah Bartlet, this criticism highlights the ways the text negotiates powerful tensions and complex ambiguities at the base of U.S. national identity--particularly the role of gender, race, and militarism in the construction of U.S. nationalism. Unlike scattered and disparate collections of essays, Trevor Parry-Giles and Shawn J. Parry-Giles offer a sustained, ideologically driven criticism of The West Wing. The Prime-time Presidency presents a detailed critique of the program rooted in presidential history, an appreciation of television's power as a source of political meaning, and television's contribution to the articulation of U.S. national identity.

Constructing Clinton focuses on the image of Bill Clinton as it was defined by and trapped in the hyperreality so characteristic of contemporary presidential politics.

Bill Clinton is the embodiment and epitome of American politics in the postmodern, mediated age. Clinton’s able marshaling of images, which allowed him to retain popularity and position when faced with compelling obstacles, marks him as the preeminent figure in a fluid and fluctuating era of image-politics. Constructing Clinton: Hyperreality & Presidential Image-Making in Postmodern Politics pays particular attention to the collection of disparate, sometimes connected, often random images that create a site of political meaning we know as «Bill Clinton, former president of the United States.» Through analyses of unique image texts – including The Man from Hope, The War Room, Primary Colors, MTV’s Biorhythms, and PBS’ The American President – Constructing Clinton focuses on the image of Bill Clinton as it was defined by and trapped in the hyperreality so characteristic of contemporary presidential politics.