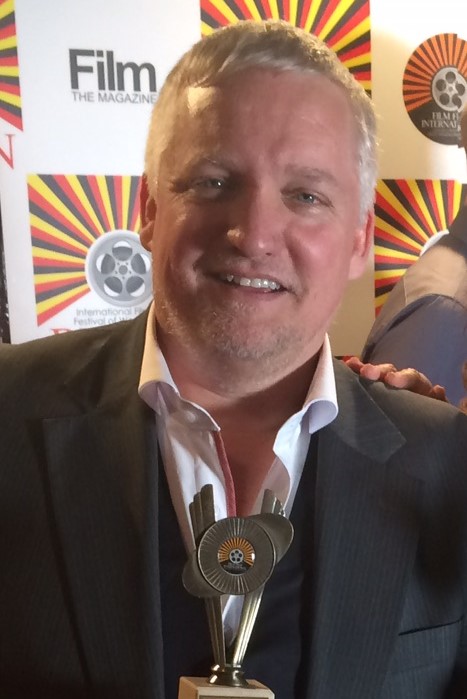 Adam is an Emmy-nominated Executive Producer and filmmaker with extensive expertise in public diplomacy. He has produced 800+ television broadcasts for the Congressionally funded Middle East Broadcasting Network, sister-station to Voice of America, where he has helmed the longest-running broadcast, Inside Washington. Additionally, he directs the network's social media-based US Unit, making content for Instagram, Twitter, Facebook and YouTube. Prior to that he was the show producer of nationally syndicated McLaughlin One on One on PBS, a senior producer on The McLaughlin Group, and worked with NBC News Washington, CNN, ABC News New York, Fox Television and on many documentary films.

His movie Aspirin for the Masses was awarded Best Feature United States at the San Francisco Global Movie Fest, the Audience Award at the Cannes Underground Film Festival, and was an Official Selection of the St. Tropez and Milan International Film Festivals - among others. He was a finalist in the Sundance Screenwriting Competition, and an Official Selection of the Beverly Hills Film Festival, the Los Angeles Film and Script Festival and the Mountain Film Festival for screenwriting.  His plays were presented at festivals in London, Romania, Switzerland and the U.S. He is a member of UMD's Communication Department as Professional Track Faculty in digital visual communication.