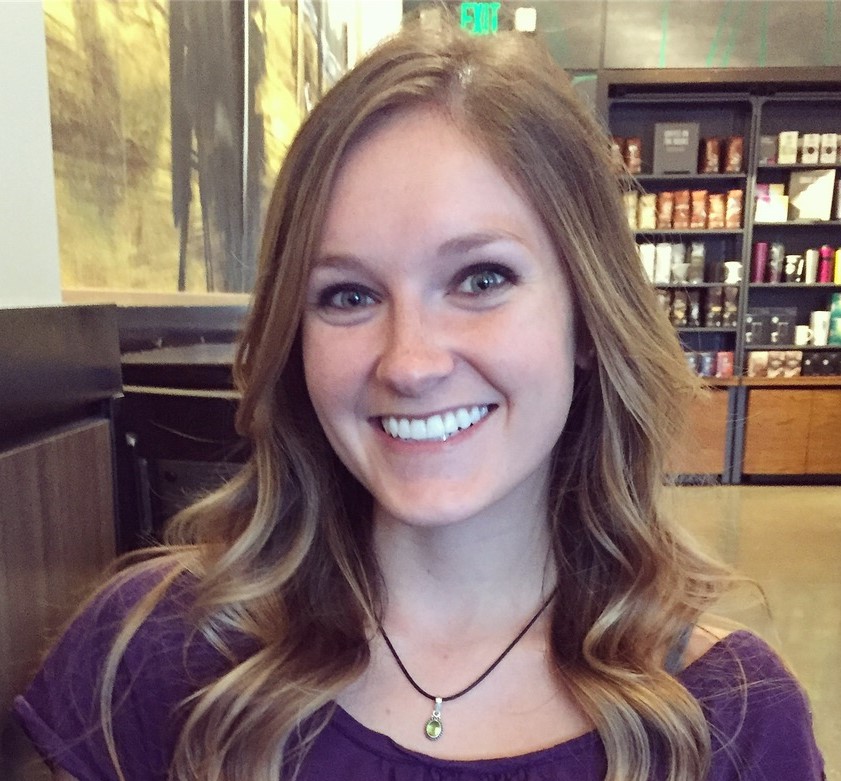 Skye is a Ph.D. candidate pursuing a degree in Communication with a specialization in rhetorical studies. She earned her B.A. and M.A. from the University of Arkansas at Fayetteville where she studied rhetoric and gender studies. She currently examines how rhetoric affects gender studies discourses involving women's health, policy, and rights, and the personal and political effects of this language. She also studies political communication, feminist bioethics, and gender justice. Skye has experience teaching public speaking, honors public speaking, and introduction to gender studies.

Essay examines the media frames that helped characterize Davis as Abortion Barbie to chart how they functioned during and after the Texas HB2 debate.

After Senator Wendy Davis’s epic filibuster of Texas’s House Bill 2 in 2013, she was vilified in the media as “Abortion Barbie.” As a term, “Abortion Barbie” was circulated in conservative and liberal press, from blogs to traditional media outlets. This essay examines the media frames that helped characterize Davis as Abortion Barbie to chart how they functioned during and after the Texas HB2 debate. By making female bodies inert, sexualizing them, and describing women as criminal, we argue that the visual rhetoric of Abortion Barbie damaged Davis’s political career and circulated this negative image to the public as a rationale for sexist policies that undermine access to reproductive health care.