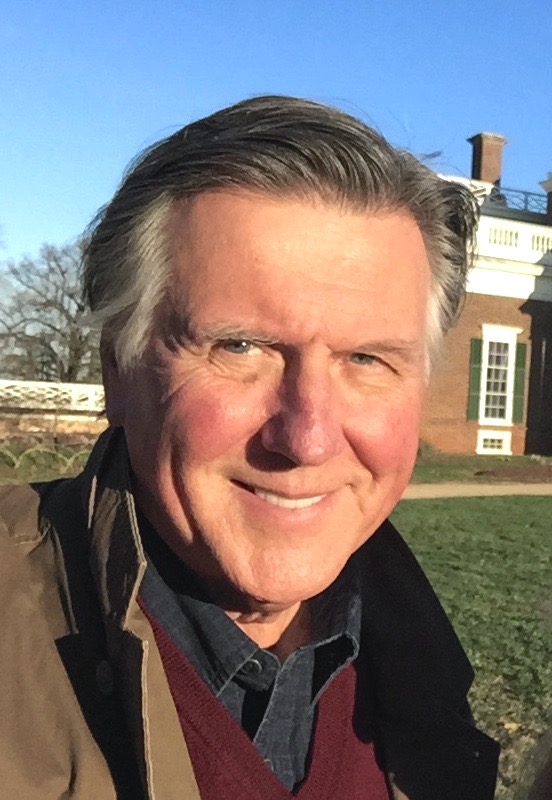 Tim White has enjoyed several careers:  broadcast journalist, documentary filmmaker, military officer, academic, public diplomacy practitioner, private and public sector executive. Along the way, he has been a ditch digger, auto assembly line worker, and woefully inadequate hardware clerk. Born in Michigan, he has degrees from Michigan State and the University of Southern California, and holds a Ph.D. from the University of Maryland.

After active military service, Tim received a Foreign Service appointment as executive producer of film and television with the US Information Agency. His assignments included Russia, New Guinea, India, Europe, Afghanistan, the Middle East, and Africa. Later, through his company Lives and Legacies Films, he produced documentaries for PBS and other networks. The projects included award-winning biographies of Margaret Mead, Leonard Bernstein, Buckminster Fuller, John Hope Franklin, I.M. Pei, Elie Wiesel and others. As a reporter, anchor and producer for NBC, Fox. ABC and PBS affiliates around the country he won six Emmy awards. At one point, he hosted a show at Paramount Studios in Hollywood and also had occasional roles in soap operas - which proved to be very hard work. In 2005, Tim was inducted into the Radio and Television Broadcasters Hall of Fame. Currently, he is president of the Literary Society of Washington – a 145-year-old organization fighting a rear guard action against modernity.

He served in the U.S. Air Force over thirty years, active and Reserve, and retired with the rank of brigadier general.

Tim lives in Arlington, Virginia and Cody, Wyoming. In Cody, he pursues his interest in Western history and serves on the board of the Buffalo Bill Center of the West. His daughter, Elizabeth, is a rising young executive in the aerospace industry.