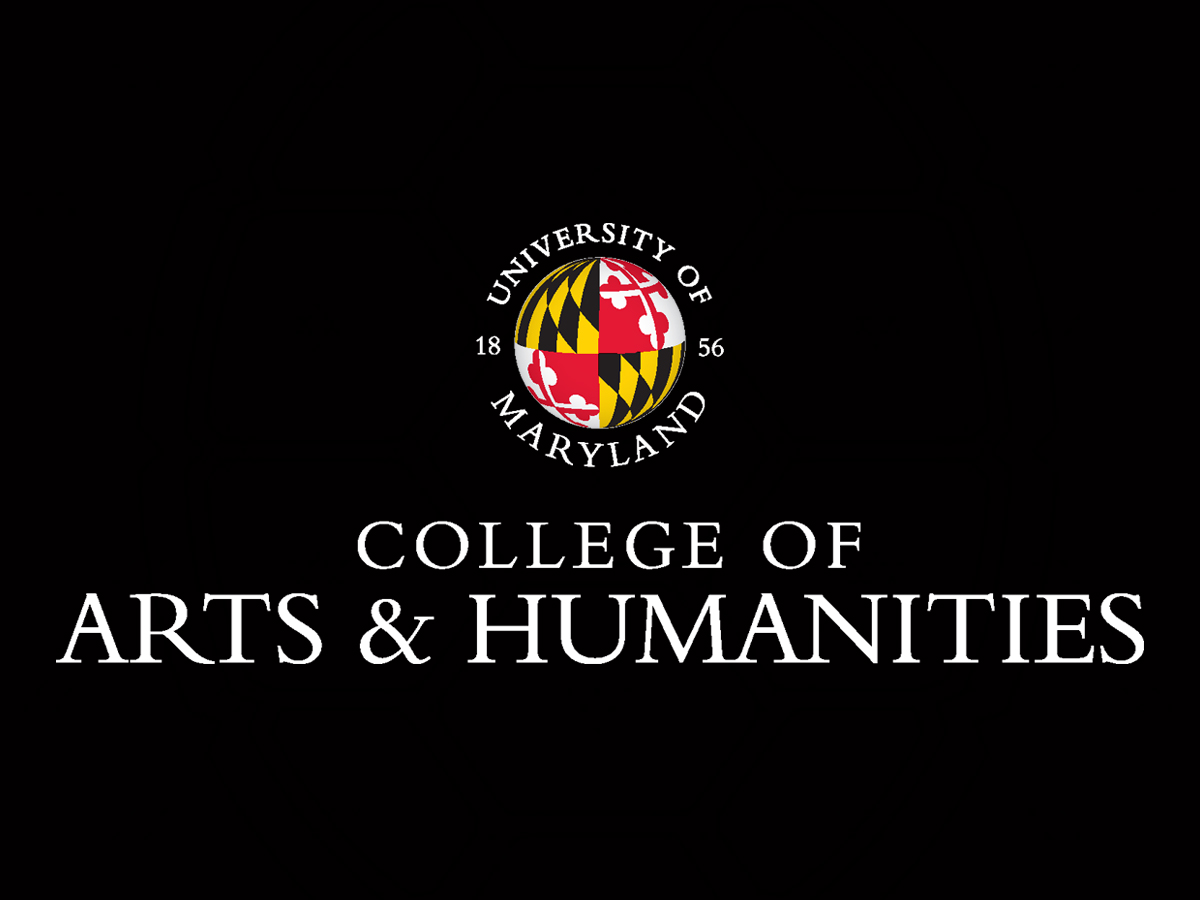 Seven out of the twelve University of Maryland students who were awarded the U.S. Department of State Critical Language Scholarship (CLS) to study abroad during summer 2018 are students in the College of Arts and Humanities (ARHU). The complete list of 2018 UMD CLS awardees is below. Maryland was one of only eight universities nationwide to have 10 or more CLS participants this year.

The CLS Program is part of the U.S. government effort to expand dramatically the number of Americans studying and mastering critical foreign languages. CLS scholars gain critical language and cultural skills that enable them to contribute to U.S. economic competitiveness and national security. The program awards approximately 550 scholarships every year.

Since 2006, CLS has awarded scholarships to more than 5,700 American students to learn critical languages around the world. CLS scholars are among the more than 50,000 academic and professional exchange program participants supported annually by the U.S. Department of State’s Bureau of Educational and Cultural Affairs. These exchange programs build respect and positive relations between the people of the United States and the people of other countries. The CLS program is administered by American Councils for International Education.

Recipients from other UMD colleges